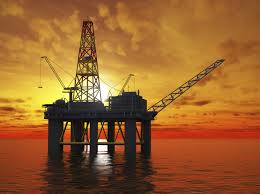 The Bill, if passed into law will make Ireland the 5th country globally to ban oil and gas exploration.

A MAJORITY OF the Dáil voted to ban oil and gas drilling in Irish waters today, despite government opposition. The ‘Keep it in the Ground’ Bill, if passed into law will make Ireland the 5th country globally to ban oil and gas exploration. It aims to stop the issuing of any new licences for the exploration of fossil fuels, something Costa Rica, Belize and France have already implemented.

The Bill passed the Dáil in February 2018 but it has since stalled due to the Oireachtas Environment Committee refusing to progress the Bill back to the Dáil. Today’s Dáil approval means the Bill should now proceed to Select Committee stage, said TD Bríd Smith, who added this would bring it one step closer to becoming law. In the last year, there has been cross-party support for the Bill ( as well as support from pop superstar Cher who tweeted her support). The government maintain the Bill is unworkable and forces Ireland to rely on imported oil and gas from abroad. Junior Minister Sean Canney was criticised by environmentalists last year for commenting about the benefits of oil and gas exploration off the coast of Ireland. Speaking to Irish oil and gas exploration stakeholders at the Atlantic Ireland Conference, the Minister of State for Rural Affairs and Natural Resources Seán Canney dismissed the Climate Emergency Measures Bill, telling the stakeholders at the event that the Irish government “recognises that the realisation of Ireland’s offshore oil and gas resource potential can deliver significant benefits to the people of Ireland”.

He said Ireland imported 100% of the country’s oil needs in 2017, while for gas, it was a much lower figure of 34%, largely because of the addition of the Corrib gas field in late 2015. “While our overall consumption of fossil fuels will reduce over time, the level of fossil fuel imports will not decline at the same rate. This is a concern,” he said at the time. At the time, Smith said it was “extremely worrying” and “depressing”, stating that the minister effectively pledged government support for future exploration for gas and oil in Ireland. “He is ignoring the science, and he is ignoring the reality of climate change,” she said.

Reacting to vote today, Smith said she is “delighted the attempt by the government to wreck this Bill has failed” and government of having a “two faced approach to climate change”.  “On one hand the Taoiseach and ministers say they accept the science and that we need radical action, then they support continued exploration for fossil fuels that we cannot use if we hope to limit temperature rises – it’s insane. Their only interest is using rhetoric to justify increased carbon taxes on ordinary people,” she said. 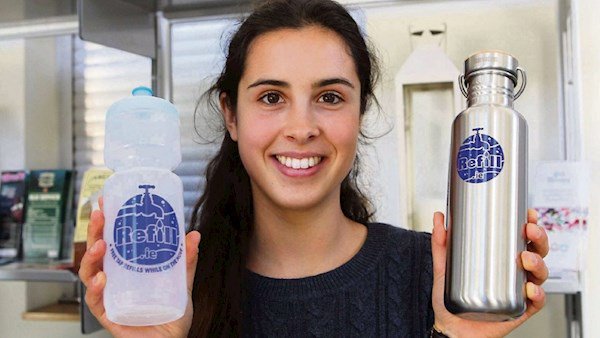