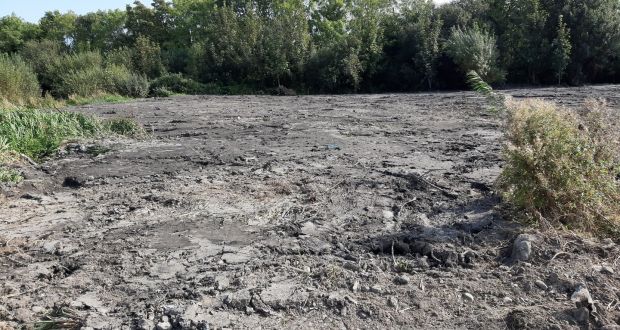 Thousands of creatures have been killed during the unexplained destruction of a “unique little gem” of a nature reserve in south Dublin, conservationists have said.

A parcel of wetland at Sean Walsh Memorial Park in Tallaght, used for decades as a dumping ground for silt, had rewilded itself into a “little miracle” that was home to several protected species, including frogs, newts, eels and bats, according to experts.

Collie Ennis, a research associate at Trinity College Dublin and science officer with the Herpetological Society of Ireland, discover the eco-system just before Christmas last year during a survey of wetlands in south Dublin.

“It was totally unique, I’d never seen anything like it,” he said.

“It was a little miracle, a mosaic of habitats, with muds, grassy areas, reed beds, willow trees - everything you can imagine within a small space.

“There were newts, frogs, bats, critically-endangered European eels, all sorts of insects, wildflowers you woudn’t expect to find. It was just a little gem.

“I was blown away by it – you would never expect to find this in an urban area.”

Mr Ennis reported his findings to South Dublin County Council, who were “nothing but supportive” in drawing up plans to protect the reserve as part of a wider project linking up parklands and the Dublin mountains as a wildlife “greenway”.

Protection measures were included in the council’s masterplan for Tallaght for the next six years, and the council said they were “very enthusiastic about protecting it”, said Mr Ennis.

“They had agreed there would be a minimum amount of interference with it, because it was perfect. We were planning on possibly putting in a boardwalk, so maybe elderly people could get up close to look at the wildlife without interfering with the animals, but that was it.”

On a trip to the wetland on Saturday to carry out a new survey of the wildlife he found that the entire reserve was “flattened like a carpark” and covered in heavy machinery tracks.

“It had completely gone. It was like the surface of the moon. Just blank. Flattened,” he said.

“An entire mutli-layered eco-system with all sort of creatures and animals has been destroyed. Anything that was in there wouldn’t have had a chance. It would have been buried alive and flattened out.

“Thousands of creatures died – that is being brutally honest about it. You can say it was disturbed, use technical terms, but thousands of animals were buried under silt for whatever reason.”

Mr Ennis said these would have included insects, caterpillar, moths, protected solitary bees, critically-endangered European eels and their young, frogs and newts - both protected under the Wildlife Act 1978 – as well as three species of bat.

Mammals like badgers and pine martins, which passed through for feeding would not have been killed but will no longer have their feeding ground, he added.

Video footage of the destruction posted on Twitter has provoked a torrent of outrage, with scores of people condemning the actions as “environmental vandalism”, “disgusting”, “horrendous”, “truly appalling” and “horrific”.

Mr Ennis said he was “100 per cent convinced it wasn’t malicious or cynical on the part of South Dublin County Council, because they had been very enthusiastic about the whole project.”

“I think it is again a case of a miscommunication or two departments not talking to each other,” he added.

Mr Ennis said it is difficult to quantify the importance of such eco-systems in urban areas and that it would take years for it to reestablish itself once again.

“It broke me. We give up a lot of our free time, our family time, to go to these places at night, survey them, and we were so happy with what we found here and the plans to protect what was a green oasis. Now it is completely devastated.

“You’d think somebody would have scratched their head and said should we be doing this.”

South Dublin County Council could not be immediately contacted for comment. 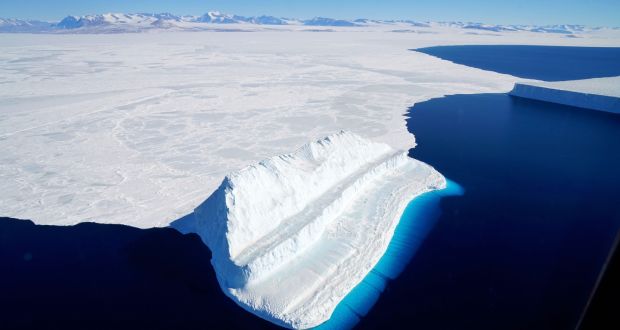