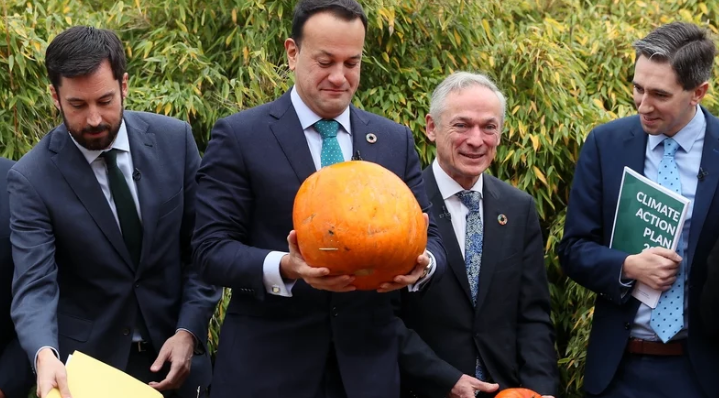 The Government has launched its first quarterly progress report on the Climate Action Plan published in June.

The plan sets out actions across every sector of society to ensure Ireland meets its 2030 climate commitments.

The Taoiseach said that everyone has their part to play in solving the climate crisis.

Leo Varadkar said that no sector, business or home will be untouched, and that by publishing the quarterly review the Government is making itself accountable for its delivery.

He highlighted the phasing out of oil exploration in Irish waters, the increase in carbon taxes in the budget and the commitment to ring-fence up to €6 billion from the tax over the next decade for climate action as significant milestones achieved.

The list of other climate-related actions listed as having been being achieved to date includes:

The Minister for Communications, Climate Action and Environment said it is only through sustained, consistent effort across every sector that the step change needed will be delivered.

Richard Bruton said the Climate Action Plan, which is the roadmap, includes actions to ensure that Ireland reaches its future climate commitments and does so in a way that imposes the least burden on society.

"This marks good progress but we must consider what barriers exist to achieving 100% delivery and make sure we keep pushing across the board," Mr Bruton added. 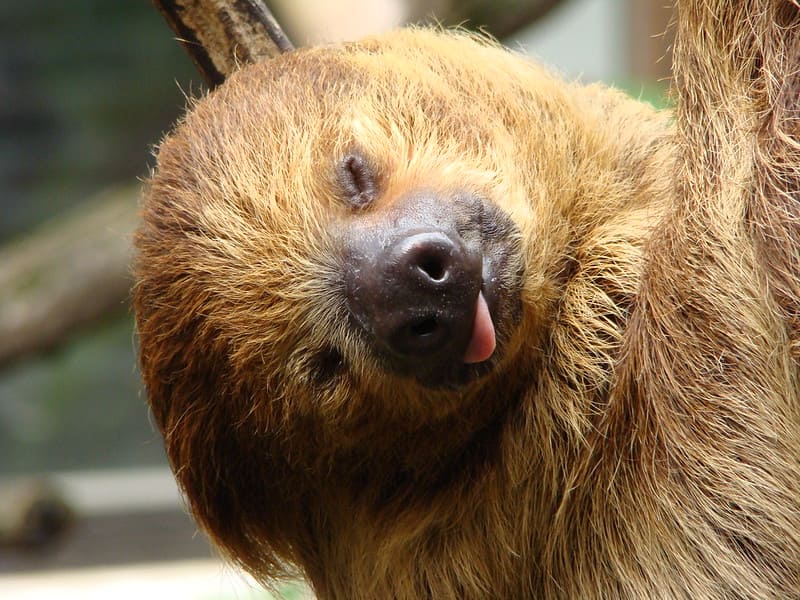