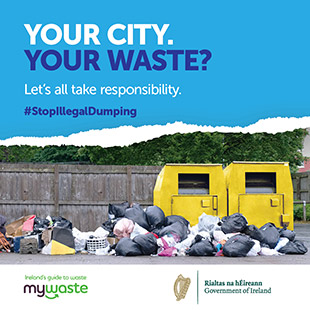 However, a report to city councillors has stated that the tonnage of dumped rubbish has decreased by 26% over a two-year period.

The report from Eithne Gibbons, Head of Waste Management, stated that domestic rubbish accounted for the "vast majority" of the waste and bag collection areas - usually streets of houses without front gardens - were the worst affected.

When the council receives a report of dumping the bags are examined to see if the offender can be identified.

"Unfortunately, due to increased public awareness, GDPR legislation and a general reluctance on the part of private households to dispose of personal information because of issues such as identity theft, this is an increasingly fruitless exercise," the report states.

The report points out that 84 bottle banks, nine Bring Centres, 46 textile banks and two Civic Amenity sites have been provided to encourage "responsible and legal" disposal.

There is also a bulky waste collection service provided which is used by 3,000 households for a nominal charge.

The report adds that anti-dumping measures include CCTV, awareness campaigns in schools and involvement in more than 5,000 neighbourhood clean-ups. 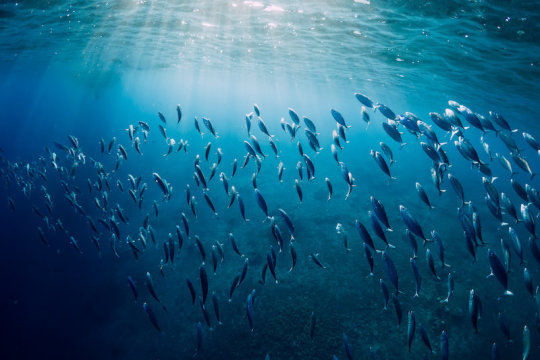 Climate change has likely begun to suffocate the world’s fisheries