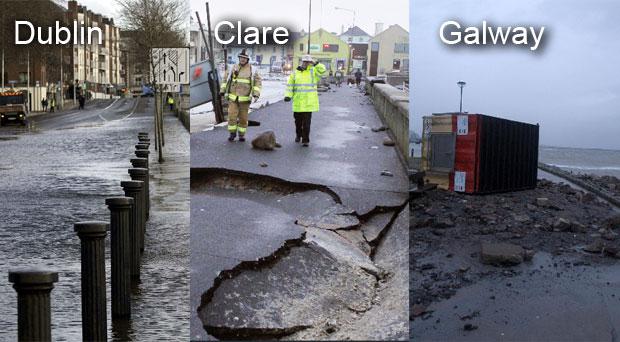 The U.N. climate panel sounded a dire warning Monday, saying the world is dangerously close to runaway warming – and that humans are "unequivocally" to blame.

"Today’s report by the IPCC is a stark reminder that we have limited time in which to act to prevent more devastating impacts from climate change. The report, based on the latest climate science, has observed unprecedented changes in the climate system. Every region of the world, across the entire climate system, has already been impacted by extreme event. There is ever greater certainty about climate change and ever greater urgency about the need to tackle it - Minister Eamon Ryan

Already, greenhouse gas levels in the atmosphere are high enough to guarantee climate disruption for decades if not centuries, scientists warn in a report from the Intergovernmental Panel on Climate Change (IPCC).

That’s on top of the deadly heat waves, powerful hurricanes and other weather extremes that are happening now and are likely to become more severe.

“The alarm bells are deafening,” Guterres said in a statement. “This report must sound a death knell for coal and fossil fuels, before they destroy our planet.”

The IPCC report comes just three months before a major U.N. climate conference in Glasgow, Scotland, where nations will be under pressure to pledge ambitious climate action and substantial financing.

Drawing on more than 14,000 scientific studies, the report gives the most comprehensive and detailed picture yet of how climate change is altering the natural world -- and what still could be ahead.

Unless immediate, rapid and large-scale action is taken to reduce emissions, the report says, the average global temperature will likely cross the 1.5-degree Celsius warming threshold within the next 20 years.

So far, nations’ pledges to cut emissions have been inadequate for bringing down the level of greenhouse gases accumulated in the atmosphere. read more

Reacting to the findings, governments and campaigners expressed alarm.

“The IPCC report underscores the overwhelming urgency of this moment,” U.S. climate envoy John Kerry said in a statement. “The world must come together before the ability to limit global warming to 1.5 degrees Celsius is out of reach.”

Emissions “unequivocally caused by human activities” have pushed today’s average global temperature 1.1C higher than the preindustrial average -- and would have pushed it 0.5C further if not for the tempering effect of pollution in the atmosphere, the report says.

That means that, as societies transition away from fossil fuels, much of the aerosols in the air would vanish -- and temperatures could spike.

Scientists warn that warming more than 1.5C above the preindustrial average could trigger runaway climate change with catastrophic impacts, such as heat so intense that crops fail or people die just from being outdoors.

Every additional 0.5C of warming will also boost the intensity and frequency of heat extremes and heavy rainfall, as well as droughts in some regions. Because temperatures fluctuate from year to year, scientists measure climate warming in terms of 20-year averages.

"Today’s report makes it clear that failure to act will have devastating consequences, but it also offers hope. Strong and sustained reductions in emissions of C02 and other greenhouse gases would limit climate change. We know what we have to do. We now need to harness a national and global effort to do it - Minister Eamon Ryan

"We have all the evidence we need to show we are in a climate crisis," said three-time IPCC co-author Sonia Seneviratne, a climate scientist at ETH Zurich who doubts she will sign up for a fourth report. "Policy makers have enough information. You can ask: Is it a meaningful use of scientists' time, if nothing is being done?"

The 1.1C warming already recorded has been enough to unleash disastrous weather. This year, heat waves killed hundreds in the Pacific Northwest and smashed records around the world. Wildfires fueled by heat and drought are sweeping away entire towns in the U.S. West, releasing record emissions from Siberian forests, and driving Greeks to flee their lands by ferry. (Graphic on warming planet)

"Every bit of warming matters," said IPCC co-author Ed Hawkins, a climate scientist at the University of Reading in Britain. "The consequences get worse and worse as we get warmer."

It’s too late to prevent these particular changes. The best the world can do is to slow them down so that countries have more time to prepare and adapt.

“We are now committed to some aspects of climate change, some of which are irreversible for hundreds to thousands of years,” said IPCC co-author Tamsin Edwards, a climate scientist at King’s College London. “But the more we limit warming, the more we can avoid or slow down those changes.”

‘WE STILL HAVE CHOICES TO MAKE’

But even to slow climate change, the report says, the world is running out of time.

If the world drastically cuts emissions in the next decade, average temperatures could still rise 1.5C by 2040 and possibly 1.6C by 2060 before stabilizing.

If the world does not cut emissions dramatically and instead continues the current trajectory, the planet could see 2.0C warming by 2060 and 2.7C by the century’s end.

The earth has not been that warm since the Pliocene Epoch roughly 3 million years ago -- when the first ancestors to humans were appearing and oceans were 25 meters (82 feet) higher than today.

It could get even worse, if warming triggers feedback loops that release even more climate-warming carbon emissions -- such as the melting of Arctic permafrost or the dieback of global forests. Under these high-emissions scenarios, Earth could broil at temperatures 4.4C above the preindustrial average by 2081-2100.

“We have already changed our planet, and some of those changes we will have to live with for centuries and millennia to come,” said IPCC co-author Joeri Rogelj, a climate scientist at Imperial College London.

The question now, he said, is how many more irreversible changes we avoid: "We still have choices to make." 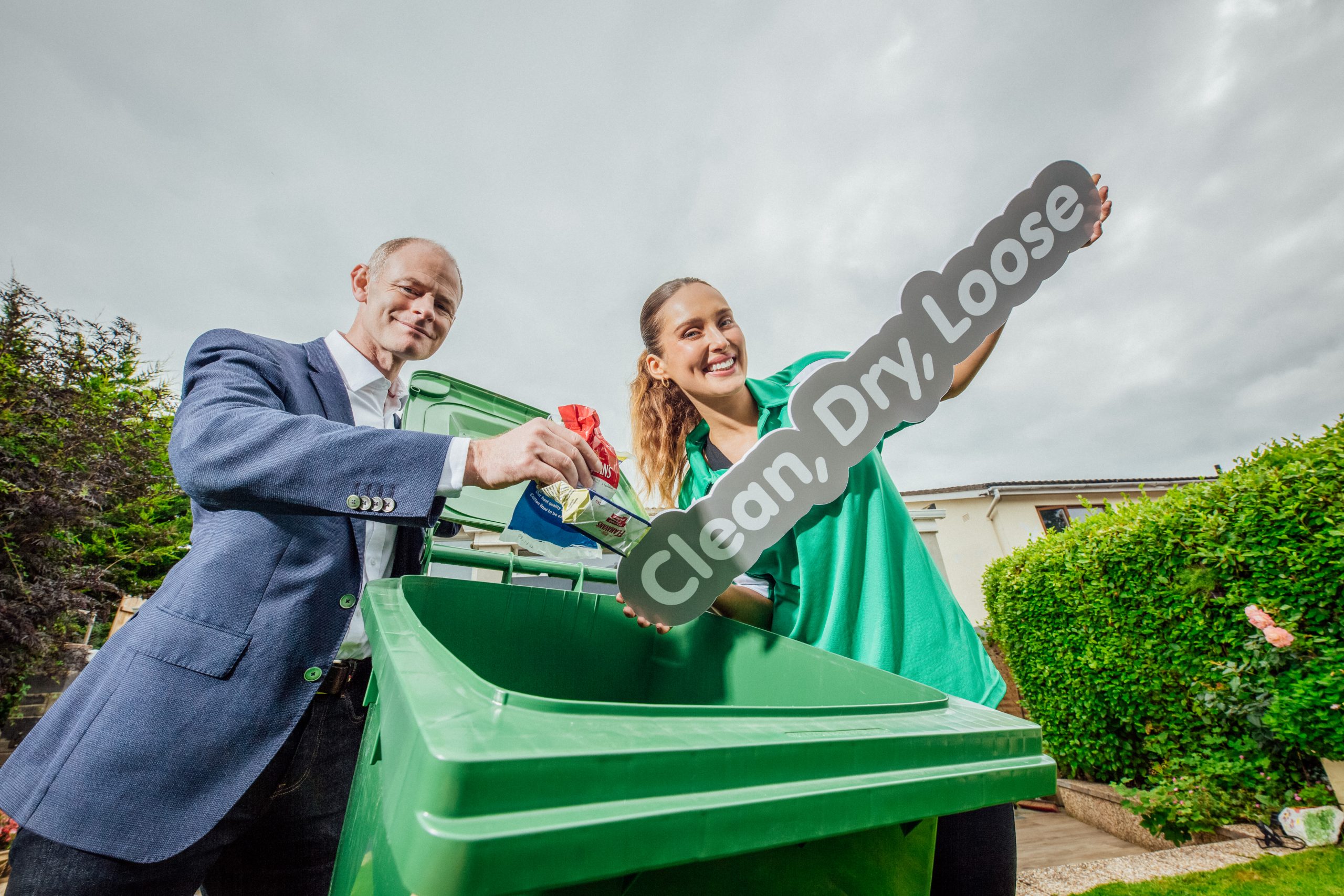 Recycling Changes announced as Soft Plastic Waste, that is clean, dry and loose, can now be placed in Irish Household Recycling Bins