THE UNFORGIVEN Fury over sea of plastic left behind by 75,000 Metallica fans in Slane Castle on World Oceans Day

AN environmental group has voiced its outrage over the amount of plastic left behind by Metallica fans at Slane Castle at the weekend - on World Oceans Day.

The metal heads rocked out to 75,000 gig-goers at the Meath venue last Saturday night with fans lauding the band's first gig on Irish soil in more than 10 years.

But today snaps emerged of how the plastic cup-covered grounds looked after the fans left the castle.

My Waste Ireland tweeted: "Were you at Slane last week?

"We were sent these images of the aftermath and are in shock.

"This needs to stop, a deposit refund scheme needs to be put in place at all large outdoor events. #MyWaste #MyImpact."

On the group's Facebook page, commenters voiced their disgust over the pictures.

One reader wrote: "It's also the responsibility of the concert crowd. For god's sake , every body knows by now. Take your rubbish home with you."

A separate commenter also said: " OMG Had to look twice, what a mess."

While another said: "It's a disgrace."

On another image of the plastic, one person wrote: "This shouldnt be allowed. Reusable cups only. But also in those pics i dont see any rubbish bins."

On June 8 every year, thousands of events are held in more than 120 countries to "honour the ocean".

On Sunday, the four-man band - James Hetfield, Lars Ulrich, Kirk Hammett and Robert Trujillo - thanked the fans who went to the gig and promised they wouldn't let another ten years pass before playing in Ireland again.

They also revealed that U2 sent the band a gift of a picnic hamper which they enjoyed backstage.

In a message on his Instagram page, Lars Ulrich said: "Slane Castle has been rocked..and what an unbelievable vibe!!

"As incredible as we were told to expect...the second we stepped on stage and took it all in, the Irish fans, the castle, the bowl like setting, we knew this was other worldly.

"What a privilege and an honor to play this legendary venue..

"Thank you Lord Henry for having us, and thanks to everyone who came from near and far! 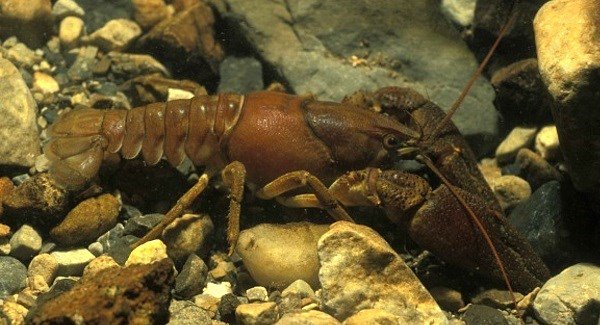 Crayfish are under threat in Ireland