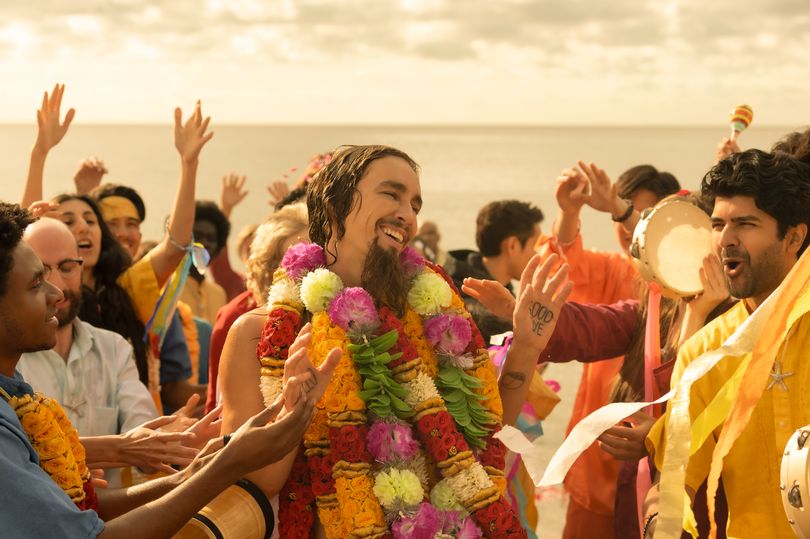 The Umbrella Academy star Robert Sheehan has revealed that he is trying to live a “zero waste” lifestyle and has been sharing his efforts with fans.

Zero Waste is a movement to reduce the amount you consume and therefore throw away and even travelling for work hasn’t stopped his commitment to producing as little waste as possible.

The 33-year-old Portlaoise-born star, who plays Klaus in the hit Netflix show about a dysfunctional family of adopted sibling superheroes, is currently in Toronto shooting the third season and kept fans in the loop with a rather long missive for his three million followers on Instagram recently.

He wrote: “So here’s a little update on my zero waste mish.

“It’s been about since August(ish), when I started getting my main shop at zero waste markets.

“At first it felt jarring and labour intensive, to have to bring bags and containers and fill them up at the shop, but now it feels habitual.

"Food shopping has become a more interesting experience, and my appetite to try new things has increased.

"Plus, it compels me to eat healthier, and eat healthier versions of unhealthy stuff. So that’s (little to) no single use plastic waste from my food shop.”

Explaining how he manages to maintain the lifestyle on set, he continued: ”At work shooting Umbrella, I avoid single use plastics by leaving my reusable cup (for tea / coffee) there, and some nice cutlery in a drawer (far more pleasant to than eating with a crappy plastic fork that snaps on a cold carrot).

"So that’s no daily disposable cups / cutlery. I bring some bottles of dressing. Production have kindly made sure we all eat lunch / breakfast from compostable or cardboard containers.”

He continued with his routine at home, saying: ”At home, I do the organic waste bin in the freezer technique (picture). Lemon peels, teabags and eggshells (eggshells are great for crushing up and putting straight in your plant pots).

“Gratefully, Toronto city do a curbside food waste collection service, so my scraps either become compost for more growing, or are fed into an anaerobic digester and harnessed for energy. That offsets the need for more oil and natural gas. Toronto’s aim in the future is to refine their process to the point where our food waste keeps us all warm.

”If I get takeout - now this isn’t 100% of the time, sometimes I get deliveries - I bring my containers to the restaurant and they put the food in those. Again, at first it felt very alien and cumbersome to be lugging lunchboxes to my local restaurant in a bag, but from the familiar expression on the restauranteur’s face behind the counter, I realised I wasn’t the only one. Far from it. Lots of people are doing this to avoid half-a-bin’s worth of unnecessary single use plastic or styrofoam sitting in their bin after their dinner…"

And he was keen to assure fans that there is no harm in failing once you’ve tried to be as eco friendly as possible, telling them: “…If I do use single use plastics, I remember to have self compassion. I don’t beat myself up about it, I remind myself that I’m trying my best and that’s good enough for now. That’s been the key to this change. Key to any change / growth, I believe.

”So my life is costing less and less to the planet every week, as a sense of spiritual contentment deepens.

”I’d recommend it. It’s a bit awkward at first, but reserve judgement. Delay making a decision on it for a while and I promise there’s an enormous amount of (ecological and) emotional benefit beyond that.” 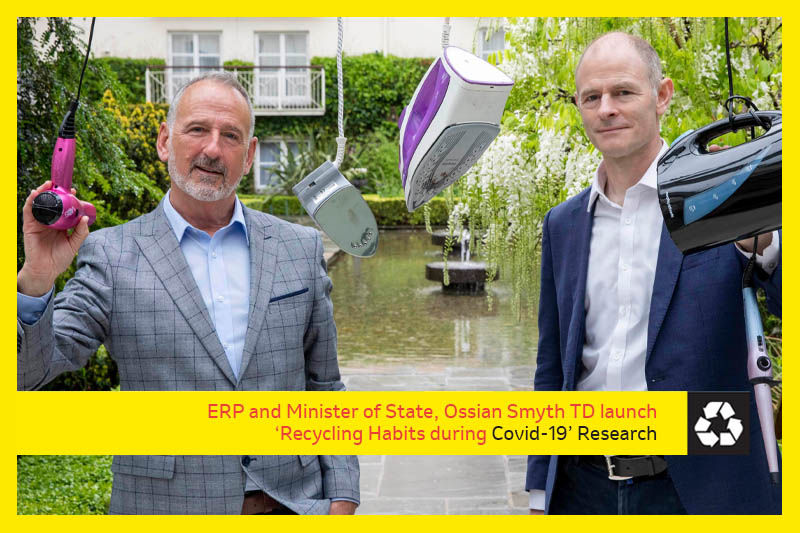