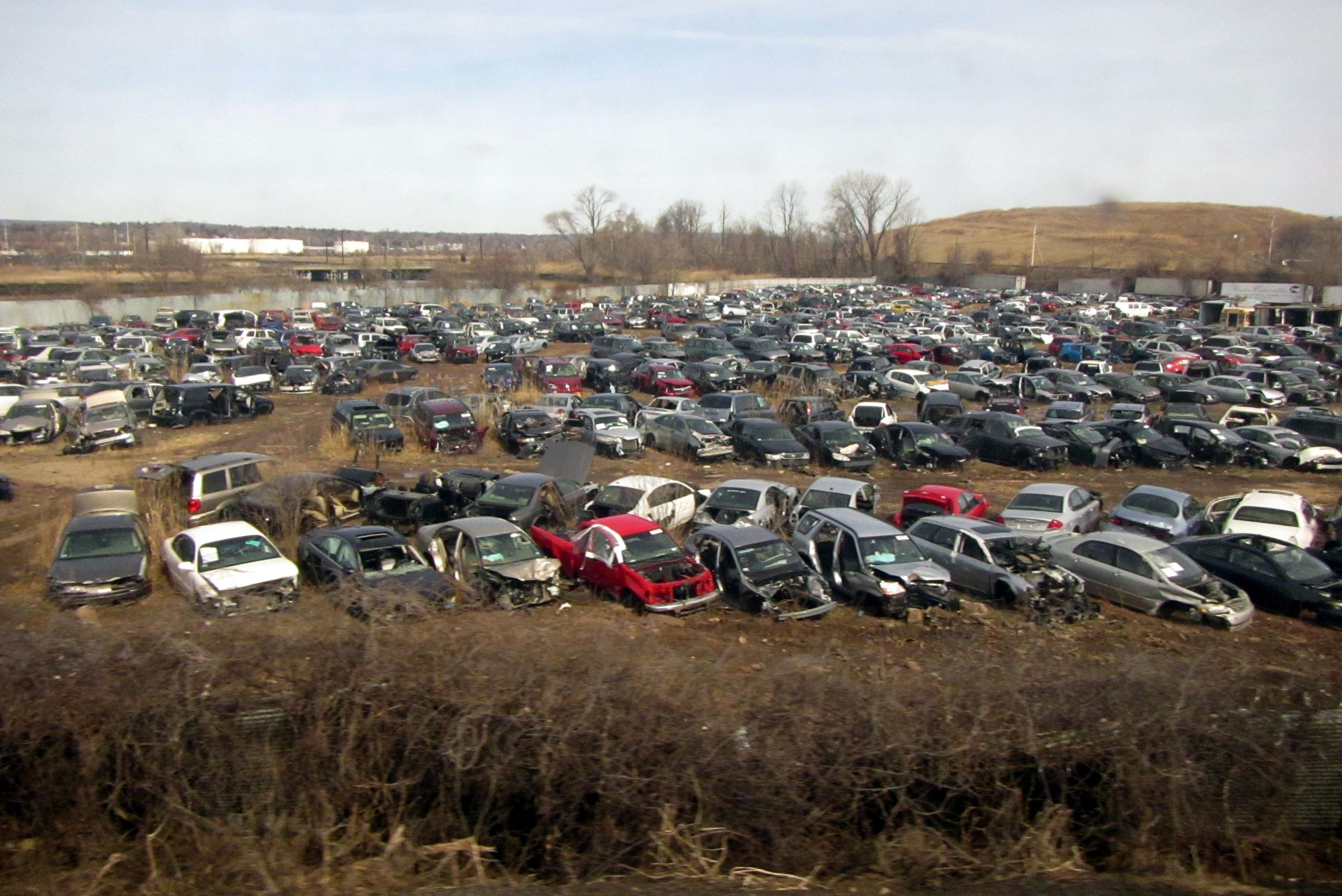 ELVES, the compliance scheme for End-of-Life Vehicles, is delighted to have played a key part in  Ireland’s success in meeting the End-of-Life Vehicle targets for reuse and recovery, for the first time since higher targets were introduced in 2015. The figures released this week by the Environmental Protection Agency (EPA), show the country has achieved a result of 86.37% for reuse and recycling and 95.17% when recovery is included.

ELVES received Ministerial approval at the start of 2017, and its actions working with the Authorised Treatment Facilities (ATFs) in its network and in supporting post shredder processing have made a direct impact on this target achievement. “With ELVES support, target achievement has increased year on year since 2017. We are delighted to have been able to use the resources we have to support and to drive target achievement both in our Network and nationally” said CEO, Fiacra Quinn.

In 2015 the European Commission targets for the processing of ELVs were raised to 85% reuse and recycling and 95% reuse, recycling and recovery, tough targets to achieve. In 2017, the ELVES Network of ATFs met these higher targets, and significantly pushed up national achievement from under 92.8% to 94.7%. However, in 2018 it has gone one better, with Ireland meeting the targets as a country for the first time.  According to EPA statistics, more than 162,500 ELVs were treated in Ireland in 2018, which was an increase of approximately 16% since 2017.  Also, reuse and recycling has remained stable at 86% since 2016, while reuse and recovery rates have shown gradual year-on-year improvements since 2014. Alongside working with ATFs and vehicle re-processors to ensure these targets are achieved, ELVES has undertaken a range of other projects to improve the processing of end-of-life vehicles in Ireland since receiving its approval. Awareness raising about the right way to scrap a vehicle, using an Authorised Treatment Facility and getting a Certificate of Destruction, is a key part of ELVES activities.

“We are always looking for new ways to get this message across. Fantastic initiatives in the last year have included the distribution of information leaflets in motor tax renewal reminders with the support of the Department of Transport, and in January, an animation competition in association with Limerick School of Art and Design. Both inventive ways to deliver this message.” said Mr Quinn.

Now in its fourth year of approval, ELVES goes from strength to strength, supporting End-of-Life Vehicle processing but also helping ATFs prepare for the future, through initiatives like its Electric ELVES programme for hybrid and electric vehicles. “The Electric ELVES programme is designed to support ATFs in their handling of electric and hybrid vehicles at end-of-life, making sure this is done safely but also that these vehicles contribute to the achievement of the End-of-Life Vehicle targets now and into the future. It is a programme that has been very well received by all ATFs in Ireland.” said Mr Quinn.

For some more info on stats check here 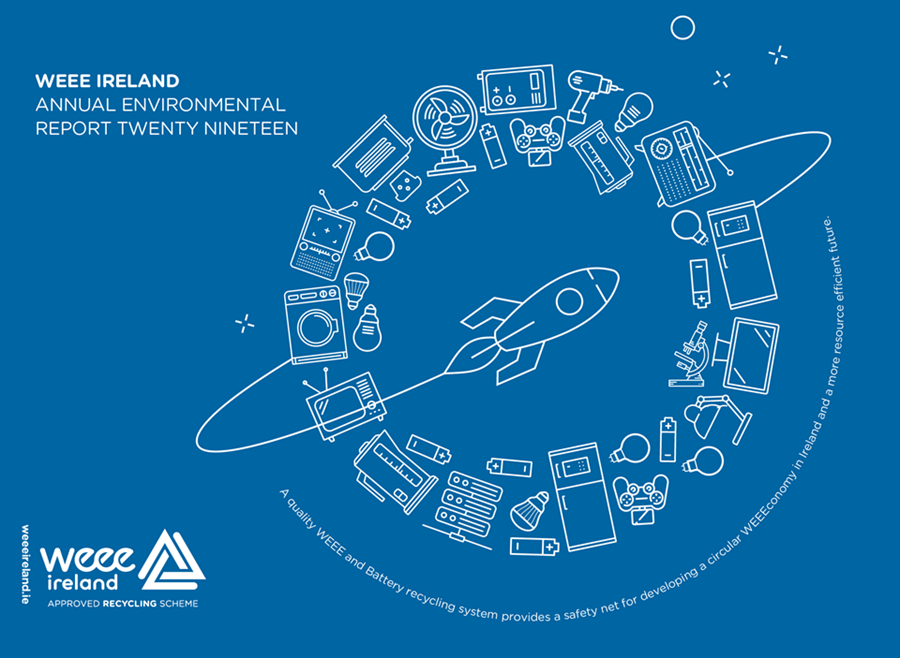