Life on Mars Should Not Look This Appealing 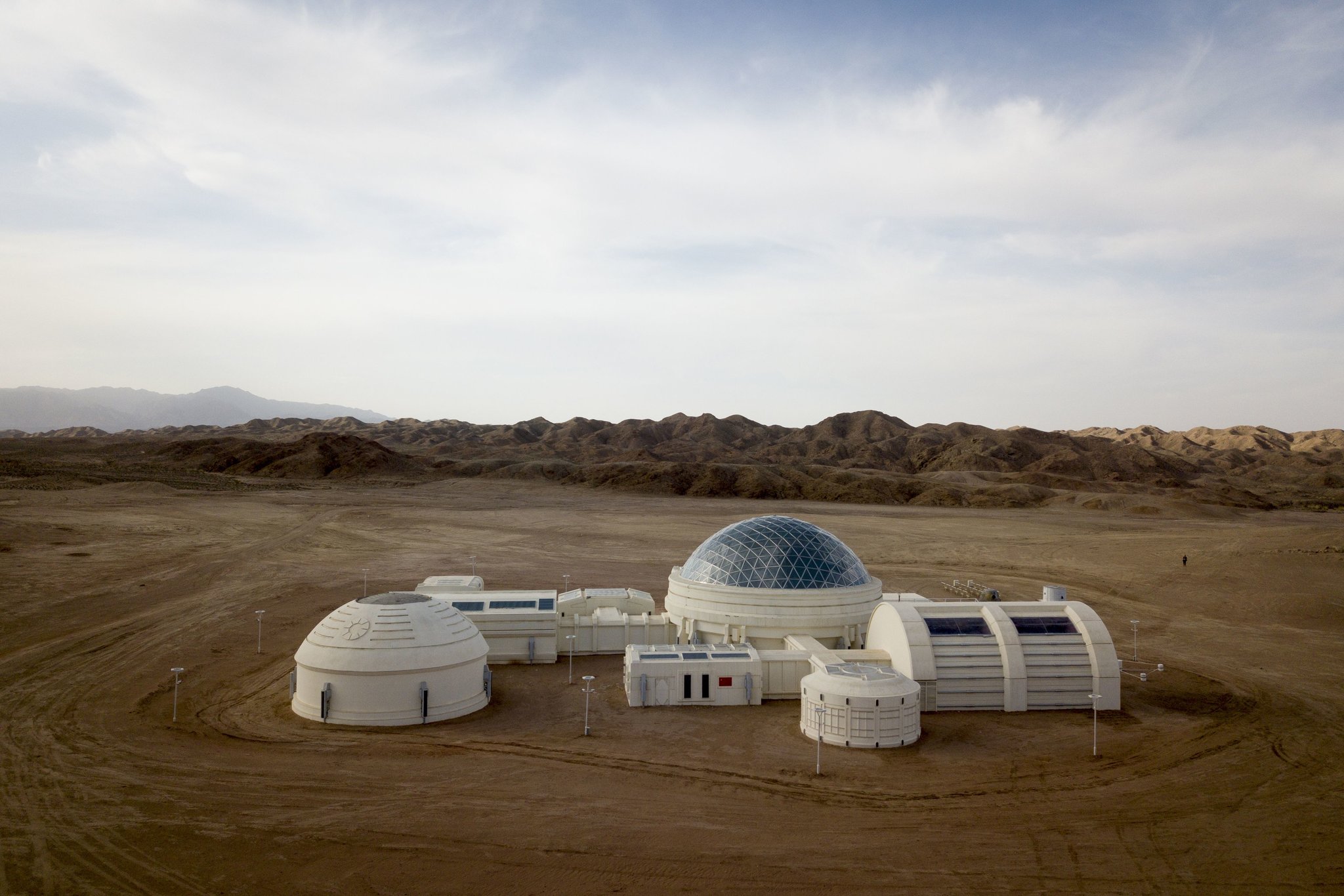 Before we set our sights on other planets, let’s take better care of Earth.

A couple of years ago, I was a guest on a comedy and science panel discussion — a combination that works well because when you laugh your mouth opens, allowing information to float freely in to your head. We were talking about the possibility of travel to Mars. The conversation had turned to how moving to Mars would be useful if and when we wreck our own planet.

James L. Green, a physicist who has since become the chief scientist at NASA, said the reason he wants to send humans to Mars is to colonize it: “As explorers, as Americans, this is what we do.” The audience cheered, the atmosphere was jubilant, and that’s when something inside me flinched a little.

I’ve been trying to work out why. Obviously, there’s the whole colonialism thing, which has historically been not that great for many of us. Also, there’s the enormous resources we’d need to get to Mars. So far, only Matt Damon has made it safely there. Mainly though, I balked at the thought of us marauding around the solar system instead of simply getting a hold of ourselves back here on Earth and working to prevent our own extinction.

Ghosting, in modern dating parlance, is when your beloved vanishes without explanation, having taken what he or she needed. Rhiana Gunn-Wright, whose expertise helped shape the Green New Deal, says that humans are ghosting the planet. The joke is a perfect analogy: We’re in this fabulous life-giving relationship with Earth, this ideal planet, but we’re messing her around. We’re using her and we’re not answering her calls, and planning on leaving her for a cooler planet as soon as we figure out how.

The irony is that Earth is probably better off without us, and can certainly carry on long after we are gone. I can see her twirling into the future now, flaunting her revenge body made of lava and poisonous tides, completely inhospitable to us poor clowns. Then we’ll be sorry. Well, we’ll be dead, but I was raised Irish Catholic, so I believe it’s possible to feel guilt well into the afterlife.

Mars is a fantasy, a faraway and icy mistress beckoning us to leave this mess we’ve made and take our oxygen-starved chances with her. It is a seductive distraction from what ails us, not a viable solution. Government agencies from countries around the world, as well as billionaires and futurists, say that travel to Mars is an insurance policy, that they’re working on a “planet B,” but I don’t buy that. Not just because I can’t afford it. When we break something, we need to fix it, or at least try to fix it.

What can any one person do? Scolding does come naturally to my thin lips, and I love to be right. But while I feel good after making someone feel bad — “Oh. Hmm. Is that a single-use plastic bottle?” — nothing is ever that simple.

For the past year I’ve been co-hosting a podcast on the theme of climate justice, and I’ve learned a lot. Not one of the scientists or farmers or Native American activists I’ve spoken to has taken me aside and said “Listen — Maeve the Martian has a nice ring to it, get on up there girl!”

Rather, I’ve learned that the way to prevent further climate catastrophe is much closer to home: personal behavior change combined with collective action and political progress. A conversation with Anne Poelina helped teach me that. She is a researcher at the University of Notre Dame Australia, a member of the Nyikina indigenous community, and what is known as a traditional owner from the lower Fitzroy River. Her people and lands have faced enormous threats throughout the years, but she never left to pursue opportunity elsewhere. She has worked consistently and cheerfully to connect traditional ecological knowledge to Western science.

Perhaps, like me, you’ve felt terrified and paralyzed by this existential threat, but I’ve learned that despair is actually a luxury. Most of us can’t plan an escape. We’re also not willing to accept a dystopian future.

The trip to Mars will take around nine months, assuming you make it through the meteors and cosmic radiation. You’d then have to figure out how to land, and that’s when the work would truly begin: creating entirely new conditions that could allow you to survive. Even thinking about it a tiny bit seriously is an enormous feat of imagination and ingenuity, and such a wasted opportunity to use that same imagination and ingenuity right here on Earth, right now, when we need it so desperately.

Ghosting the planet is the worst thing we could do to ourselves. It’s difficult to fully love the one you’re with, though, if you don’t see a future together. So I’m imagining a beautiful future for us and this planet, the happiest of marriages with coral and forests and honeybees all around for eternity. There will be no tut-tutting about where your takeout boxes end up because we’ll have all calmed down and traveled back to a time when we sit around for hours and eat from real plates. We’ll reminisce about that time we almost ruined everything but we’re fine again now and, actually, aren’t the butterflies getting to be a little much?

This Earth Day, if what we are doing to our planet breaks your heart, let it. Just make sure it breaks open wide enough to allow hope in.

Maeve Higgins is the author of “Maeve in America: Essays by a Girl From Somewhere Else” and a contributing opinion writer.

The Times is committed to publishing a diversity of letters to the editor. We’d like to hear what you think about this or any of our articles. Here are some tips. And here’s our email: letters@nytimes.com.